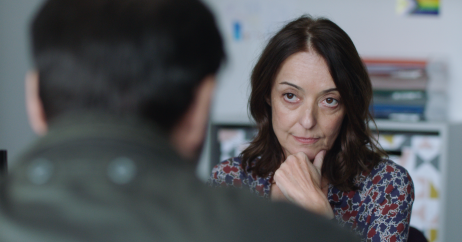 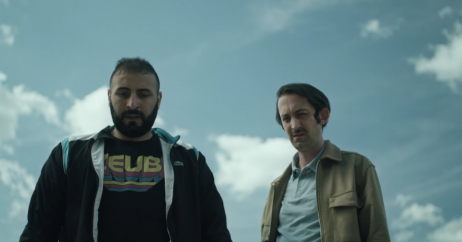 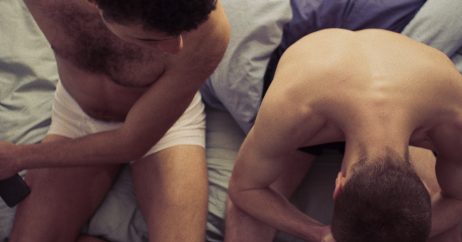 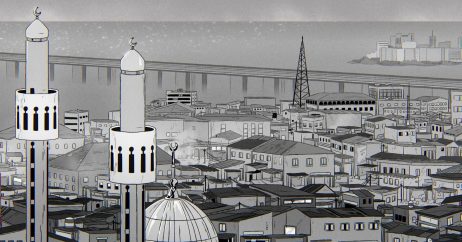 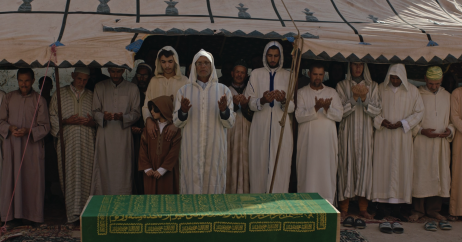 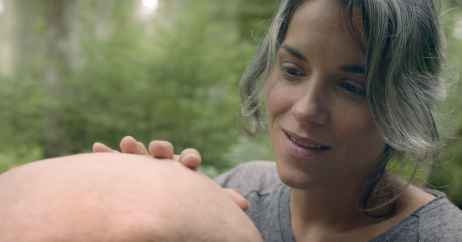 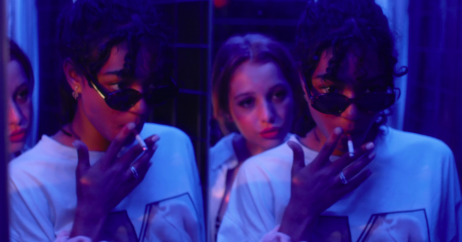 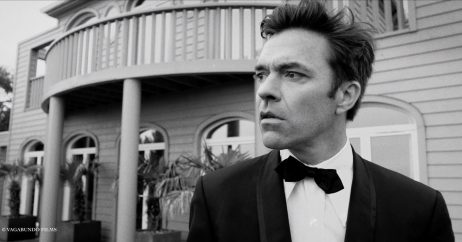 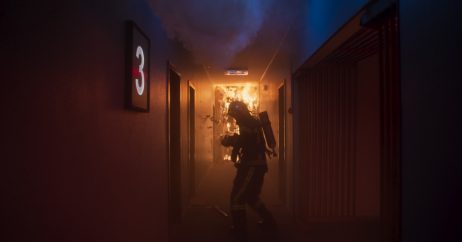 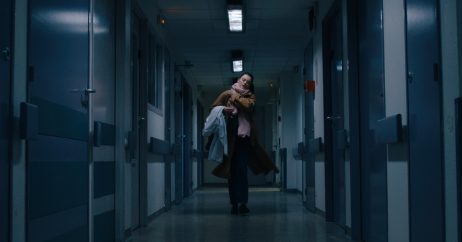 About us / A propos

Manifest was founded in 2015 by several French production companies (Fabrice Préel-Cléach / Offshore, Olivier Chantriaux / Filmo, Lucie Portehaut & Sandrine Pillon / Les Fées Productions) to capitalize on their distribution resources and promote their short films worldwide, using each other’s skills to extend the movies’ lifetimes and increase the opportunity to be seen by a larger audience.

Today, Manifest acts both as sales agent and festival distributor for over 270 short films, and works with more than 52 production companies. In fact, Manifest takes care of 35 to 40 short films per year.

Anaïs Colpin is our coordinator & also takes care of all sales. Andréa Goncalves is in charge of festivals. 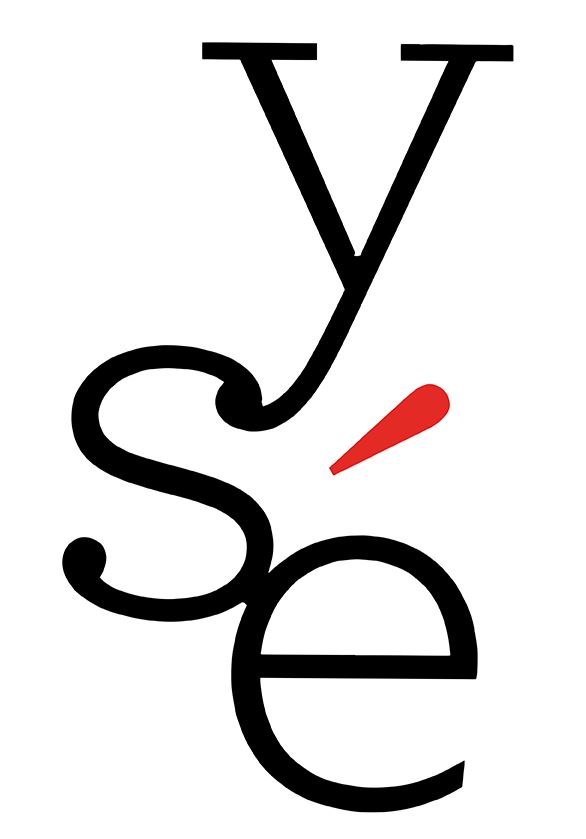 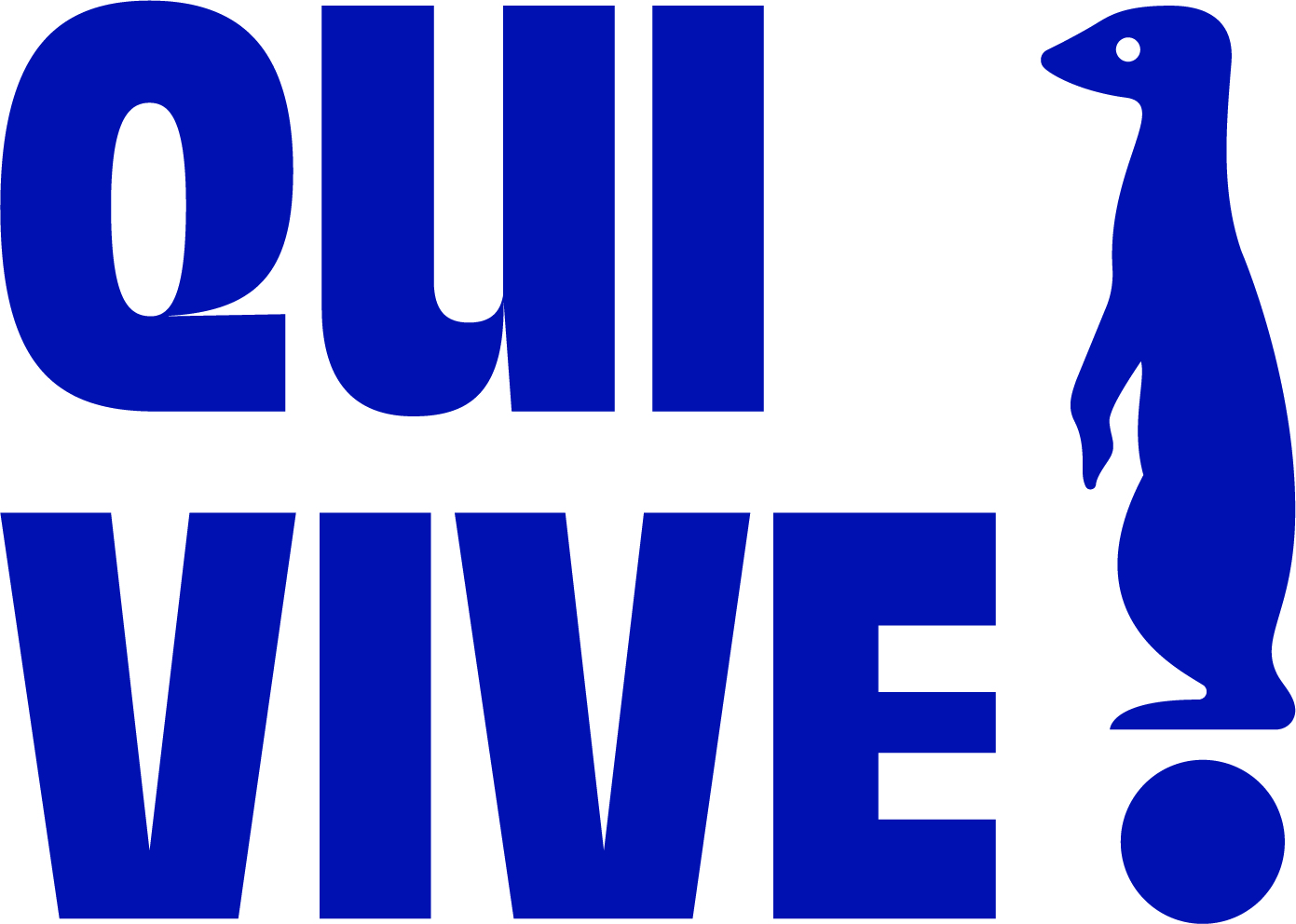